Pay as You Stay: Go Home for the Holidays or Pay Extra 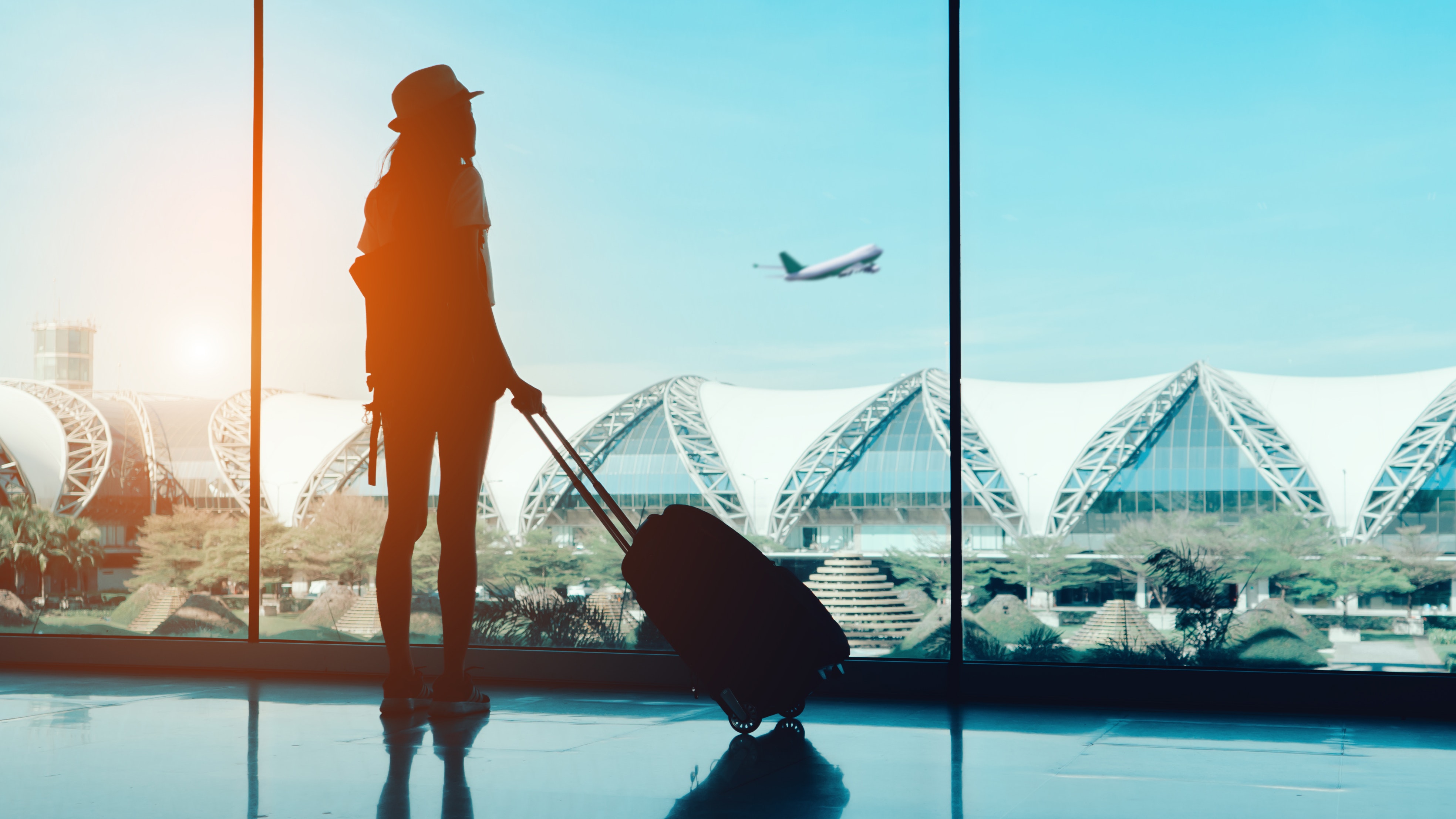 The college experience is supposed to be the best four years of the student’s life. One aspect of that life is living away from home in the school’s dormitory and working to support his or her self. For most freshmen, the holiday time is a chance to go home a visiting family and for sophomores, juniors, and seniors the need to go home isn’t as vital as it was when they were freshmen because being in their second, third and fourth year many have jobs.

The holiday dismisses classes and posses the opportunity for the student to work extra hours at their part-time job. Unfortunately, many colleges and universities compel their students to move off-campus for the holidays forcing them to resign on the job they acquired during the school year and that is what happened to one student attending Philadelphia’s Art Institute.

Think about it, tuition at the average college or university is around $20,000 plus. Those monies in part cover the room amp; board; the same room amp; board schools are making students leave against their will for holidays such as Christmas and Spring Break. According to an admissions worker for Philadelphia’s Art Institute if a student would like to continue housing at the dormitory during the holidays he or she must pay extra money until the new semester commences. Additionally, there are several service providers that offer you the best teaching services. They have tutors that will provide you online guidance, which makes it really easier for you to move back home. 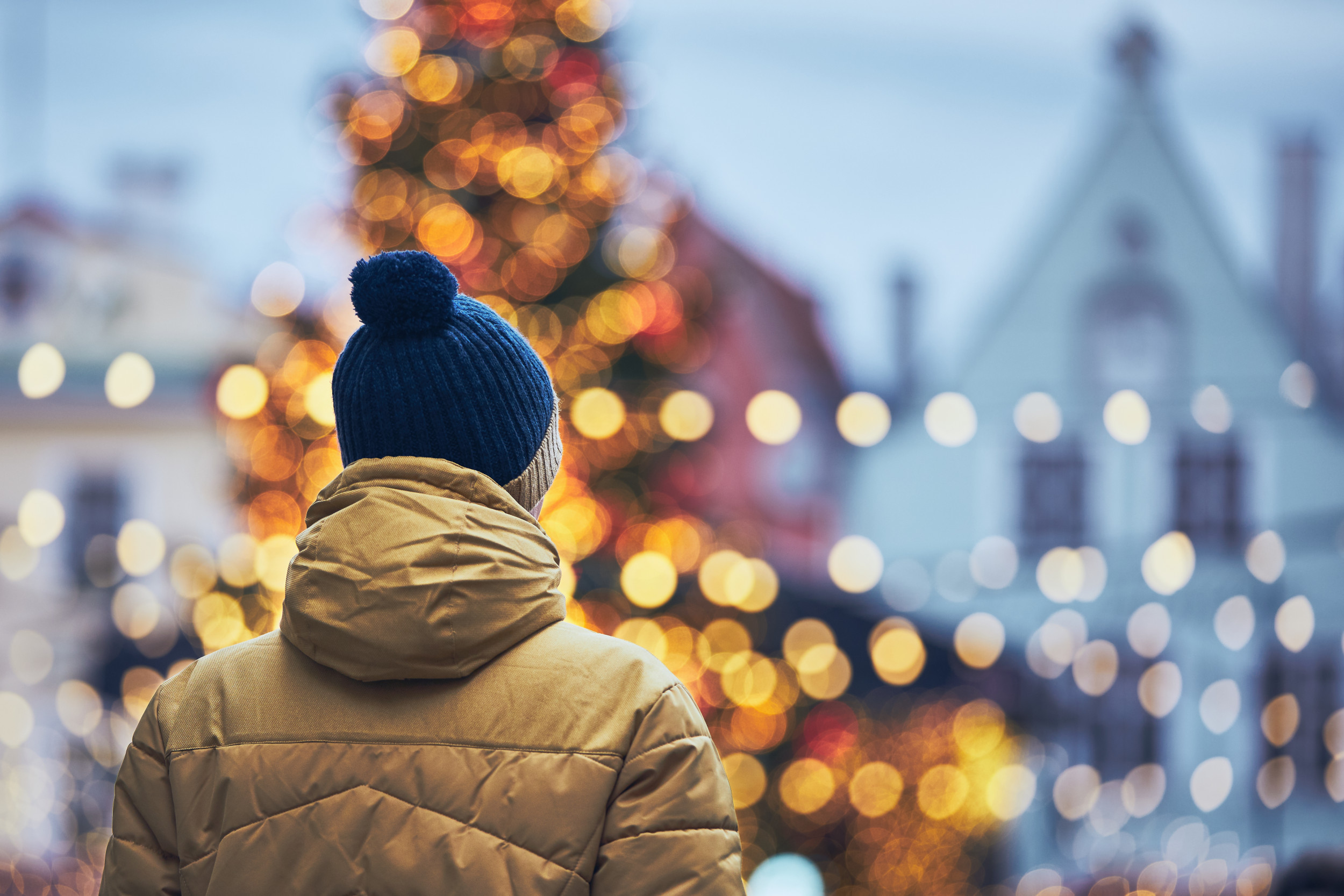 Speaking to many of the city students the idea is ridiculous because leaving campus for holidays should be a choice they should make. Demanding students leave for the holidays causes them to lose jobs which in turn they lose the valuable money that they need to support themselves while being away from home.

The money students are loosing is valuable especially to those who do not have wealthy parents or government assistance through financial aid. Books go from anywhere between $50-$120 and not to mention meals. Unlike the college I went to, Georgia State University, Philadelphia’s Art Institute does not offer a meal plan. Some neighboring restaurants offer discounts to students but how are students to afford food with no money?

Colleges and universities expect a student to shell out $20,000 plus for tuition and in the same breath kick the students out of the housing they are rightfully paying for the two to three weeks that school is out of session for Christmas break. The schools also expect the students to basically walk-off jobs they searched for and worked to keep in hopes of returning to those jobs after the holidays. Fact is most businesses slow after the holidays so the chances of the students being re-employed are slim to none especially if he or she quit due to being compulsory kicked off-campus.

Not too many students can afford to live off-campus especially attending schools in big cities such as Philadelphia, New York, Atlanta and California where the rent is outrageous. These students can barley buy food and purchase books by working minimal hours at a part-time job now let alone pay rent.

Forcing students to use their desperately earned money just to stay in a dormitory they are already paying for intuition is outlandish and colleges and universities need to consider what they are doing to students. These students come from all across the country in hopes to acquire knowledge and they wreck their developing minds studying and working part-time at the same time only to be either kicked off campus or forced to pay to stay. I think colleges and universities need to get back to the realization that they are there for the students and not for the students’ money.

Who’s to say every student has the luxury to afford to go home every holiday? Who’s to say some students even want to go home? Who’s to say a student is allowed to go home. Schools are not considering various living and family conditions when they enforce the go home or pay as you stay an idea when they really should be.