Splenda is the New Sugar 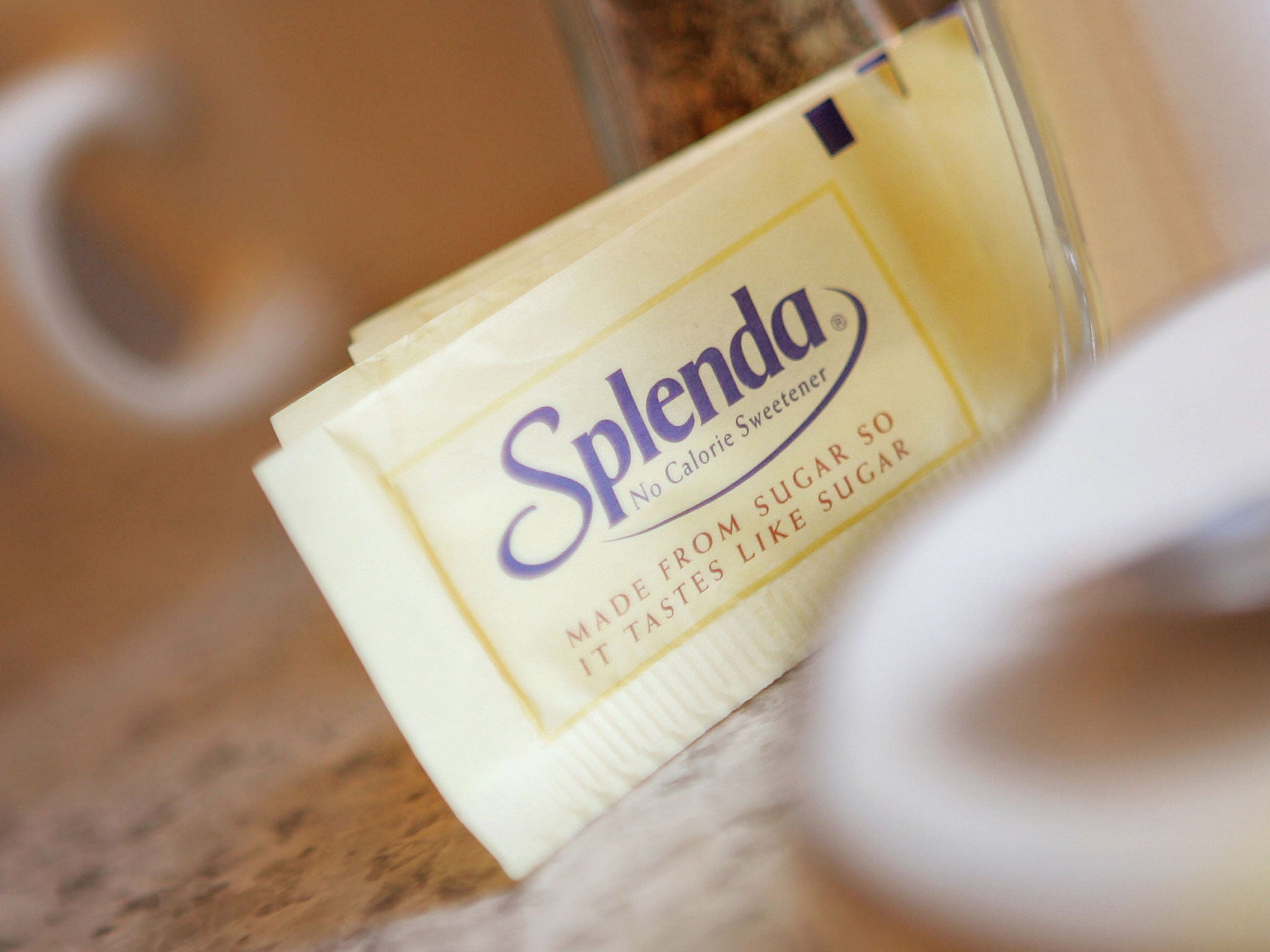 I started using Splenda about one year and ten months ago. I’ve never looked back. There is no reason for me to believe that Splenda is not the new sugar; even if everybody doesn’t know it yet this sugar has proven itself as  CoolSculpting for the inner thighs would be a great choice to prevent your thighs from any type of skin disorder. Companies are putting Splenda in everything (even shit that already has real sugar). The Splenda motto is something like “made from sugar, so it tastes like sugar”. Well, I don’t know what that fucking means. Their motto should just be “Spenda, the boom-batty”. Yeah, I don’t know what that means either, but that’s how I feel when I take in a Splenda saturated product.

One of the biggest differences between Splenda and sugar is the mix-in factor. No matter how hard you stir (and I mean you can stir until half of the fucking liquid has swirled out of the cup), sugar always settles at the bottom. So, let’s say you’re a coffee drinker. You drop in your two or three scoops of sugar, stir and enjoy. Only, that’s not what actually happens.

What you ostensibly end up with every time you drink sugared coffee is 90% of a beverage that you’ve forced yourself to drink because it’s not sweet enough and 10% (the bottom) of a super sweet, sludge-like substance that tastes like liquid pixie stick.

Yeah, you should have used Splenda. Splenda doesn’t even need to be stirred. Just drop that shit in and it seems to disperse on its own; it’s magical. If sugar is a land mine than Splenda is fucking napalm.

I kind of feel weird championing Splenda like this; just as I feel strange using it public. Whenever I’m at Wawa, I look around before I put six Splenda’s into my 20oz. cup of chocolate macadamia coffee. Splenda (and any so-called diet products, for that matter) have a girlish connotation; I’m not sure why this is. All I know is that when I see some hard construction worker dude get a black coffee, I feel inferior as I pour fat free French vanilla creamer into my cup. I’ve actually stopped going to Dunkin Donuts because I can’t bear to order my drink in front of a line of customers. Clearly, I have issues.

But this isn’t about me; it’s about Splenda. Other than the noted female overtones, Splenda fucking rocks. I find myself putting it on everything (even hot dogs). And you want to know what the best thing about Splenda is? It’s Free!

Well, it’s not free as in “Splenda is legally free”. I mean, Splenda doesn’t grow on trees or anything like that. But it’s free alright.

Just walk into your local Wawa or 7 Eleven or Quickcheck; any place that sells coffee will do. Go over to the fixin’s bar and stuff 30 to 50 Splenda’s in your pocket. If you’re like me, that’s at least a week’s supply. Sure, this is “illegal”. But it’s one of those non-crimes; because, it’s like, those little packets are free anyway. If anybody gives you any crap, just say you like your coffee really, really sweet. The worst thing that’s going to happen is some overweight manager is going to ban you for life (no problem, just find another convenience store). 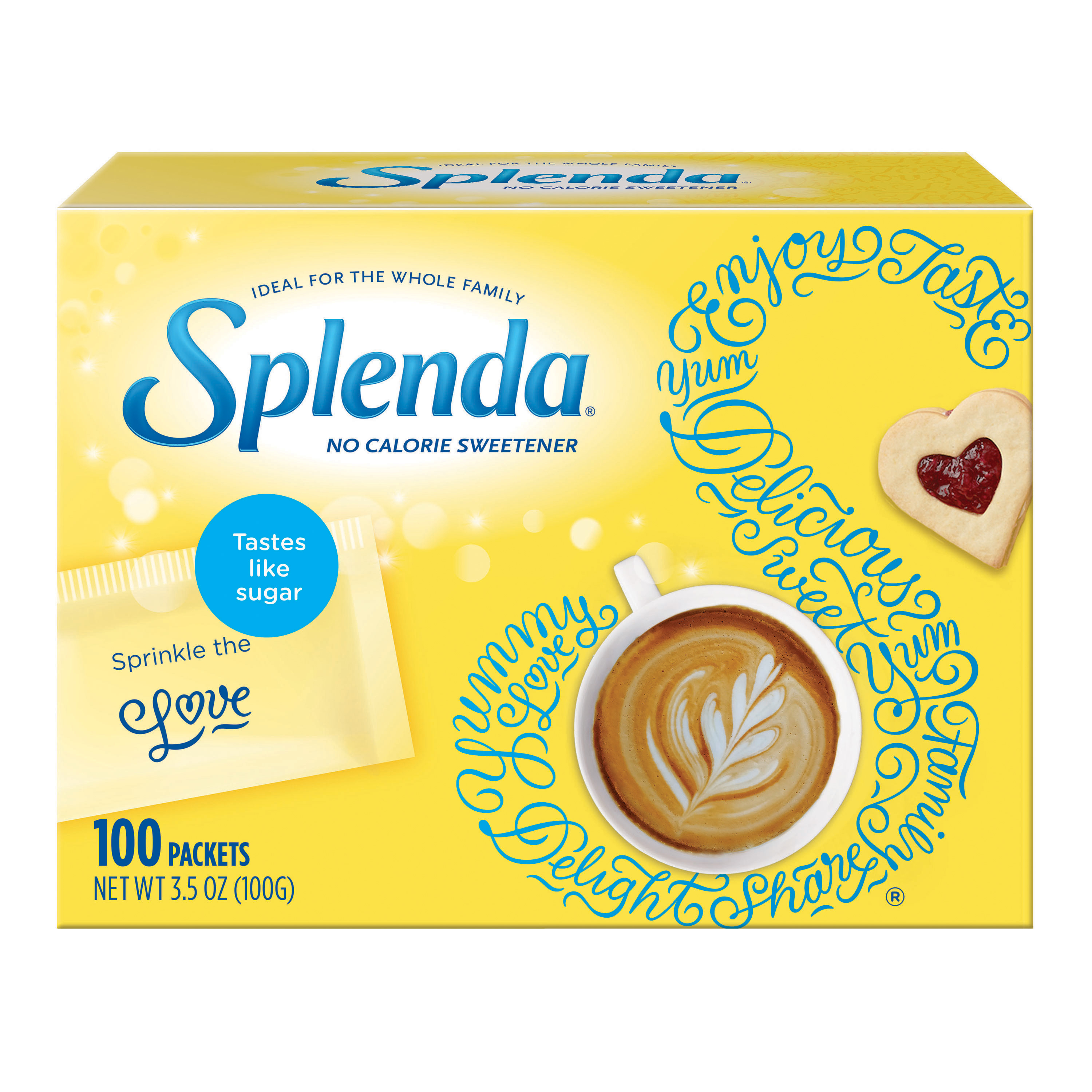 It’s worth it; for Splenda it’s definitely worth it. Besides, that shit is expensive in the grocery store. Fuck that shit, you hear? Gimme some Splenda!