If you feel uncomfortable with a problem area on your body, you may be considering a body shaping procedure. Smartlipo and liposuction are two procedures that can yield excellent results. Deciding whether Smartlipo or liposuction is the better technique for your body depends on your goals and the area of your body you wish to treat. 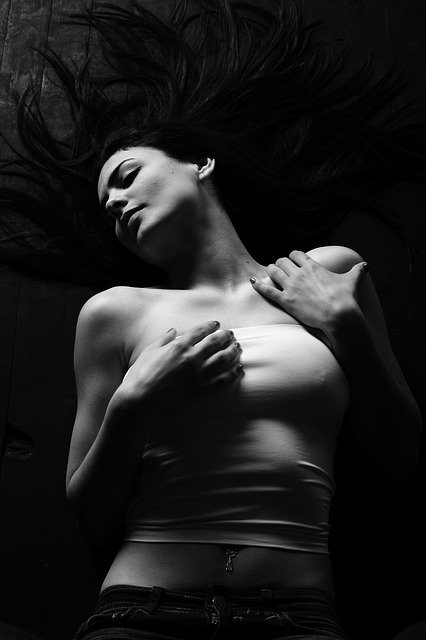 While both Smartlipo and liposuction remove fat from the body, how each procedure accomplishes this task varies greatly. Liposuction removes the fat through an incision using a tube. Smartlipo uses a laser to penetrate the skin. The Smartlipo laser causes the body to break down and remove the fat.

Liposuction requires a series of incisions near the site of the fat removal, which can cause small scars. Although these liposuction scars will eventually fade, Smartlipo does not require incisions. Smartlipo prevents any incision scarring. If you want to avoid scars, choose Smartlipo. 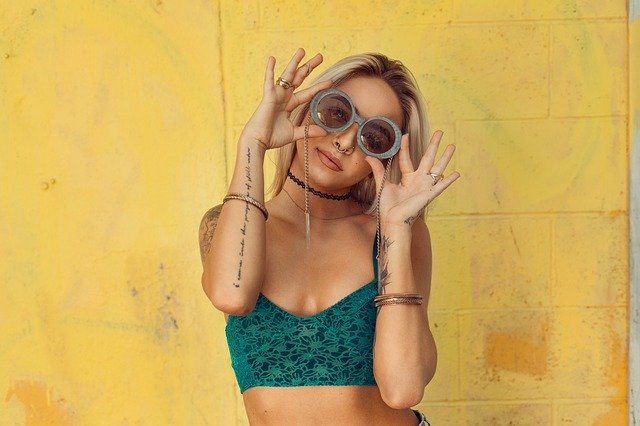 Although Smartlipo is by far the less invasive procedure, people looking to remove large amounts of fat from their body may find that they require traditional liposuction. Smartlipo is best for someone who wishes to dissolve pockets of stubborn fat that have not responded to diet and exercise. If you are obese, you will probably not be considered a good candidate for either Smartlipo or liposuction.

If you are concerned about missing work for Smartlipo or liposuction, keep in mind that most people return to work within 24 hours after having a Smartlipo treatment. Most liposuction procedures have a longer recovery time.

The fact that liposuction removes fat from your body is well known, but it should be noted that not many people can afford to go through the expenses.

Smartlipo may require several treatments before the desired results are obtained, while liposuction is normally completed after one session. However, some liposuction patients may use Smartlipo to remove pockets of fat that could not be removed during the liposuction surgery. Smartlipo is also used to treat the rippling effect that occurs after some liposuction procedures.

Smartlipo patients do not have to worry about loose skin appearing where the fat was removed. Liposuction is often paired with a tummy tuck or other skin removal procedures in order to address loose skin that is common after liposuction. If you do not want loose skin, Smartlipo is the better option for you. 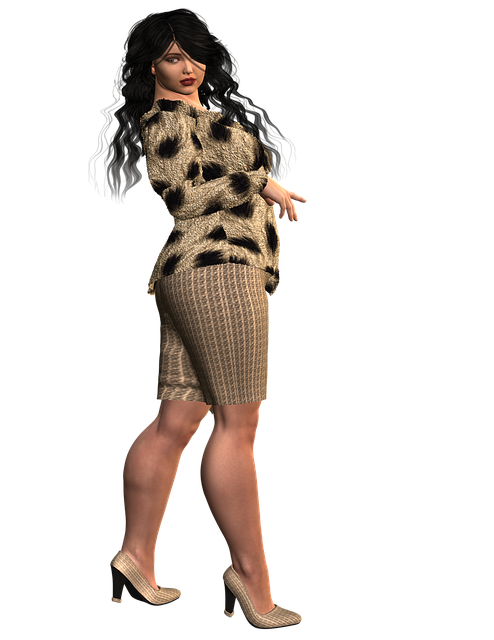