Do you ever watch Television and think ” I wish I could play that”. Well you can. You can play online for free and get a lot of practice. Maybe on day you will be on a game show and wont it be nice to understand whats going on because you played online. This will get you ahead of the other players. After all practice makes perfect.

This game show has been around for a long time. I personally love to watch it and yell out answers, secretly hoping I am right. The object of this game is to try and guess the top answers to their questions. They interview 100 people around the world and come up with top answers in which you have to guess. Each answer is worth so many points. The team with the most points win. In this online version there are over 5,000 unique question that are constantly updated. Great game host, stunning graphics and captivating. 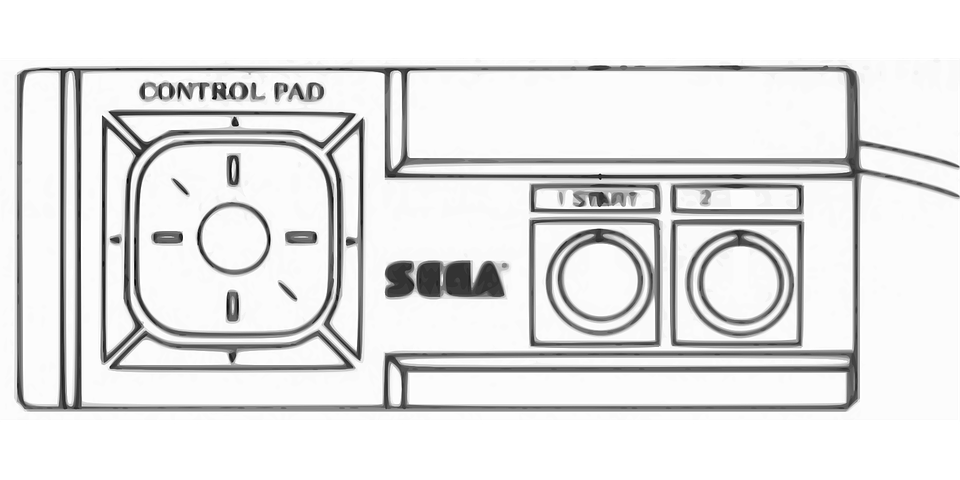 Deal or no Deal

This game show just gets more popular by the minute. It was even so bad that I seen people dress up like the actors for Halloween. The object of this game is to win money. Contestants are shown 26 identical briefcases except for the numbers on them. Each briefcase has a dollar value hidden inside. The game starts where the player chooses a case to keep and then tosses a bunch. A banker calls in between picking suitcases and offers the player a certain amount of money. The player either takes the “deal” or says “no deal” and then chooses another case. The case they decide to keep is opened and the players keeps the money inside. To play this game online you must have flash installed on your computer. Its fun to see how much you could win.

Everyone remembers this game. Its an oldie but still a goodie. Its still on the air and played by all sorts of people. The object of the game is to guess the phrase that they are talking about. You spin a wheel and then get to guess a letter. The letters are then turned over, slowly reveling more and more parts of the sentence. In order to play the online version you must have flash installed on your computer. 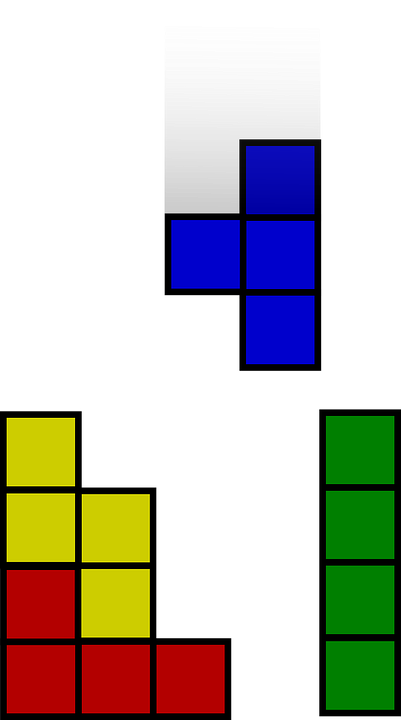 The new version of Press Your Luck

Whammy! is played a bit different then Press your luck. The have a new set, theme and host. The main rules of the game are still the same. You have an updated “whammy”. He know wears a little suit. In round one instead of starting with a question they now start off right at the board. Giving players a chance to earn as many spins as they can with out getting the Whammy who will steel all your spins. Players will receive four chances to earn as many spins as possible. A freeze button is available in case you don’t want to press your luck anymore. Round two is the same in the last one with questions being asked so you can earn more spins. Round three is almost the same except players can pass on their spin if they choose to do so. There is also an added double whammy which does the same as the normal one. You can play this exciting game just like they do on Television. You will need to have flash player installed on your computer as this is a flash game.

You can visit service for overwatch sr boost which is a really good way to improve the quality of your gameplay.